When it comes to choosing a CMS, I am often asked which is better – Joomla or WordPress. Though they are both uniquely and powerfully different, they have many similarities as well. Both Joomla and WordPress are open source software, which allows them to be easily customized to suit your needs, it often becomes a daunting task to decide which one is better to use. So, we bring you a comparison between both Joomla and WordPress to help you make an informed decision:

In WordPress: WordPress is a website engine, which allows the entire work installing and running the system, as well as publishing basic content a breeze.

In Joomla: Joomla is for managing and publishing a bouquet of different content types, in diverse ways.

In WordPress: Though it began as a blogging tool, it has evolved into a full-fledged CMS. You can check the blogs of the NY Times to get a peek into what WordPress can do. However, WordPress still caters mostly to newbies.

In Joomla: It caters to end users, developers and designers alike.

In Joomla: As of March 2012, Joomla has been downloaded over 30 million times. It is believed to be the second most used CMS after WordPress.

In WordPress: There are over 20,951 WordPress Plugins in the directory, which have been downloaded 338,446,638 times and counting.

In Joomla: Joomla has 3 types of extensions: Components, Modules, Plugins. A specific function is handled by each of these extensions. As per the Joomla! Extensions Directory, 10019 extensions have been served to the community.

In WordPress: There are thousands of WordPress themes – some free, some paid. Free Themes Directory of WordPress lists 1,580 themes, which a user can download at no cost.

In Joomla:Though there isn’t any central directory where templates are stored, it’s estimated that more than 8,000 templates (counting both free and commercial templates) exist.

– Thousands of Government Agencies around the world

In WordPress: The availability of several security plugins for WordPress has made the task of managing your CMS’s security simpler. The WordPress tools can search for various updates of core files and plug-ins installed, and patch them automatically, thus making the administrator’s job even simpler. You can enhance security further by renaming the administrative account from the default admin through MYSQL command-line client. Features like password protection, restricting and changing file permissions, managing separate databases, firewall plugins etc help in tightening the overall WordPress security.

In Joomla: The core code of Joomla, built on MySQL and PHP is considered largely secure and safe.

User base and support:

In WordPress: Though it has a loyal user base, WordPress forums aren’t as active as that of Joomla.

In Joomla: A huge user base and a high level of activity on the Joomla forum.

Size of the installed CMS:

In WordPress: Around 10MB on the server.

In Joomla: Joomla installs at about 30MB, while 100 MB space can be taken by a small working site.

In WordPress: WordPress has adjustable plugins, which you can help improve your ranking.

In Joomla: You can get 100% perfect metadata and SEF URLs if you have your website setup properly. However, tables in the layout scheme pose a problem.

In Joomla: Websites that can be expanded to include a multitude of functionality. 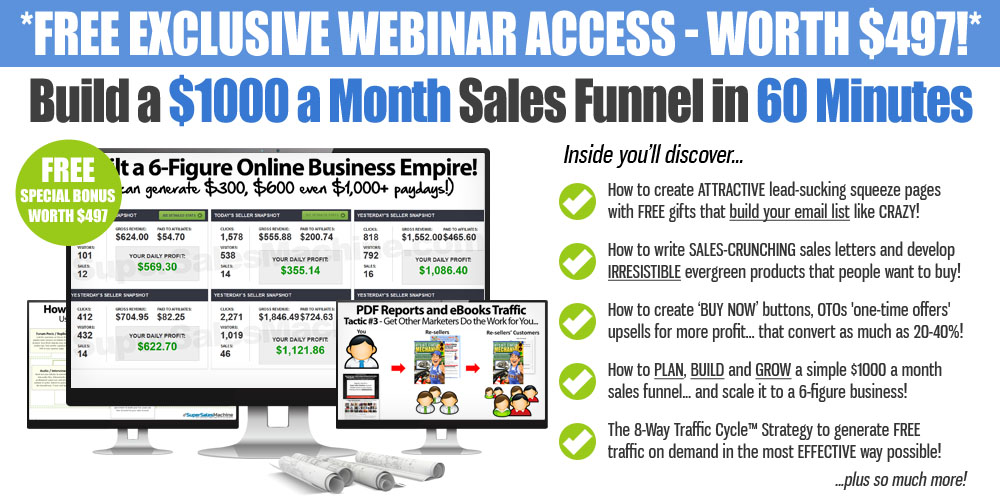 8 Tips to Help You Opt for the Best WordPress Themes 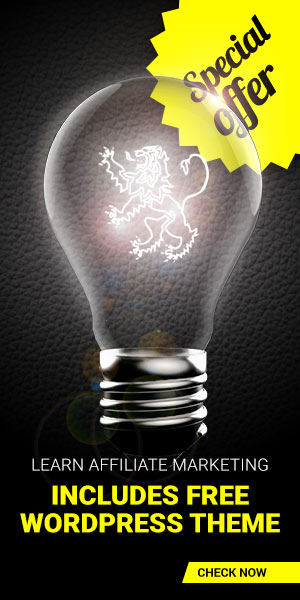